With the BTCC fast approaching, they have their press day to kick off the season.

The Dunlop MSA British Touring Car Championship’s Media Day (Thursday 21 March) will be free for the public to attend from midday.

Excited fans will therefore be able to get their first preview of all the star drivers and cars – all in their latest sponsor liveries – entered for this year’s championship during an official test session in the afternoon at the famed Leicestershire circuit.

Viewing will be available on the outside of the circuit from Redgate right round to Starkeys Bridge/Schwantz Curve and also on the infield, again from Redgate to Hollywood overlooking the spectacular Craner Curves section.

Similary the public will have access to the BTCC teams’ paddock to hunt out drivers for autographs and photos.

As well, Donington has confirmed its paddock diners and some other catering units will be open.

The morning’s activity, however, will be held behind closed doors to ensure the attending press, teams and drivers are able to complete their busy schedule of media obligations.

Riad Arriane was there for this and here we display his great photos from the day. 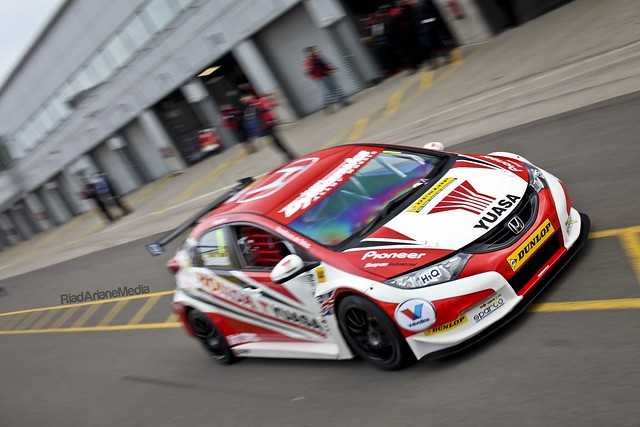 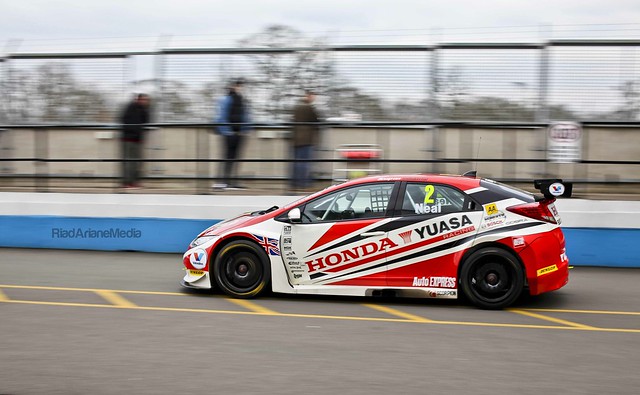 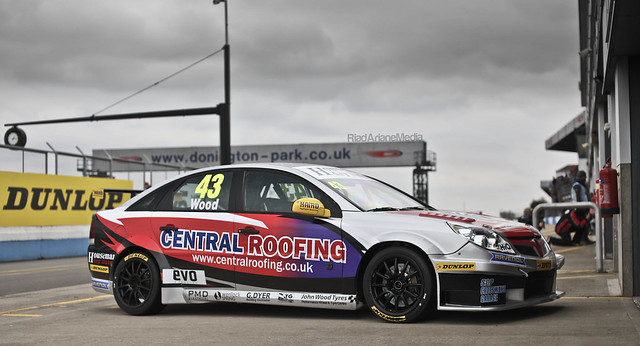 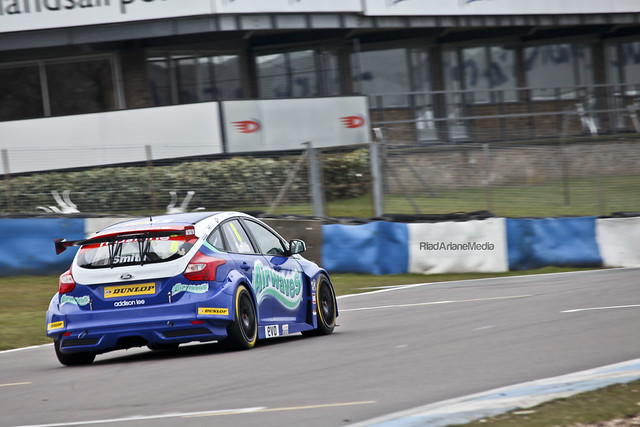 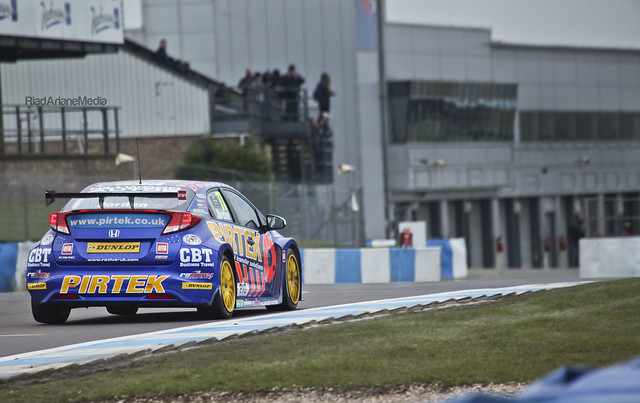 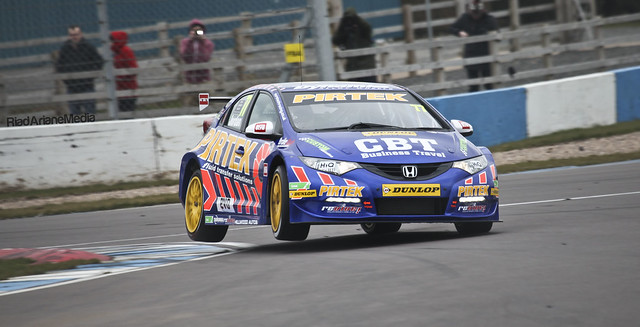 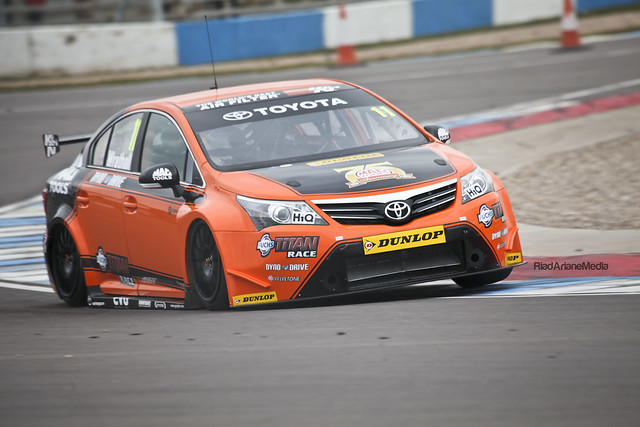 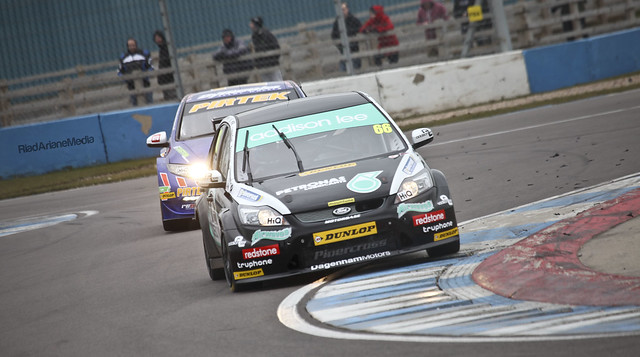 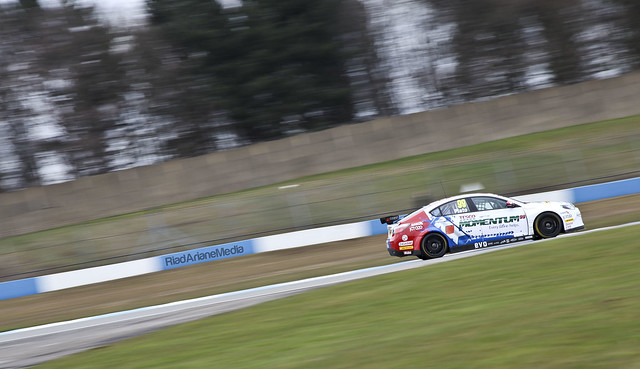 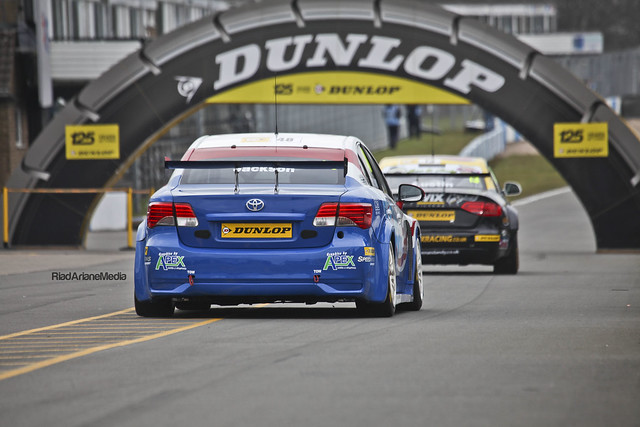 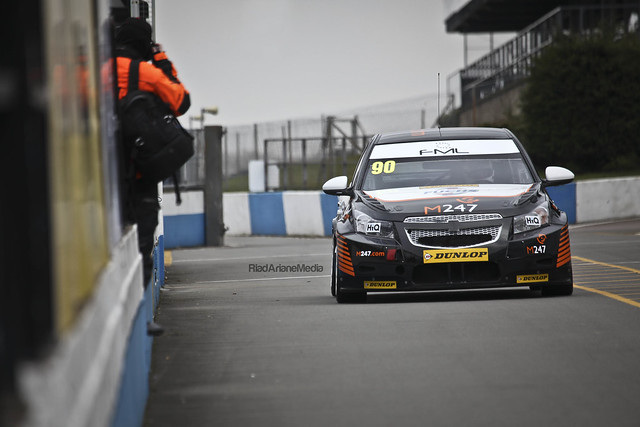 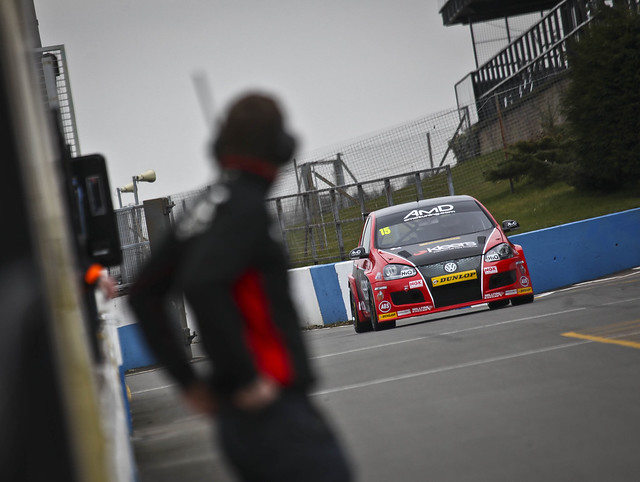