Firstly, hello. I’m Jason. And at the risk of sounding like Troy McClure, you may remember me from a blog called LowlifeUK. That, or various car forums. I’m on here to post some of my pictures of various meets, shows and general happenings in the car world. I’ll also give a brief write up of the event.

So then, the PistonHeads Sunday Service. This is the monthly meet for the PH community, and has gained quite a reputation for being the best out there. I’ve been meaning to get myself a long for a while, and when my friend Richard Boon (Booner, to give him his forum title) offered me a ride down in his C6 Corvette, I couldn’t exactly say no!

This months gathering was at the Jaguar HQ, Gaydon (Warwickshire). I was impressed as we drove in and booner was ticked off the entry list, the carpark was already brimming with some pretty special motors. That, and we were given a token for free bacon and Coffee. 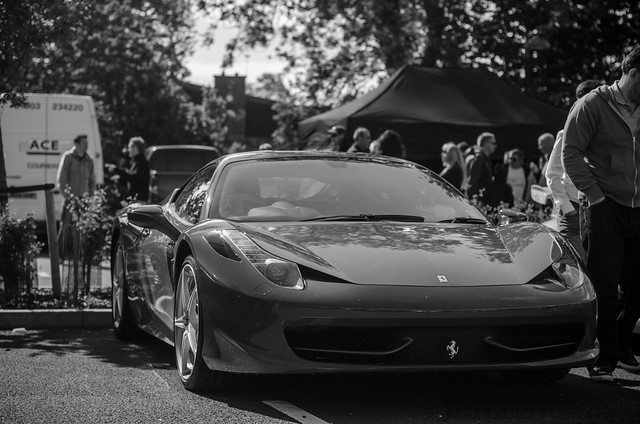 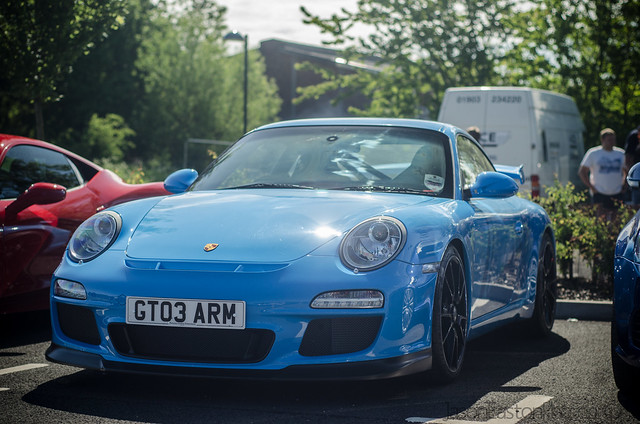 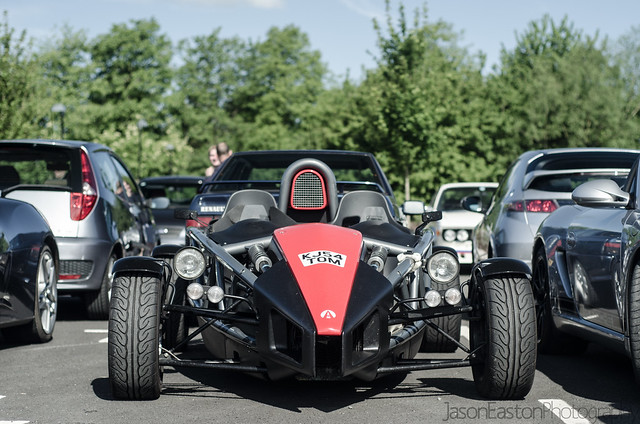 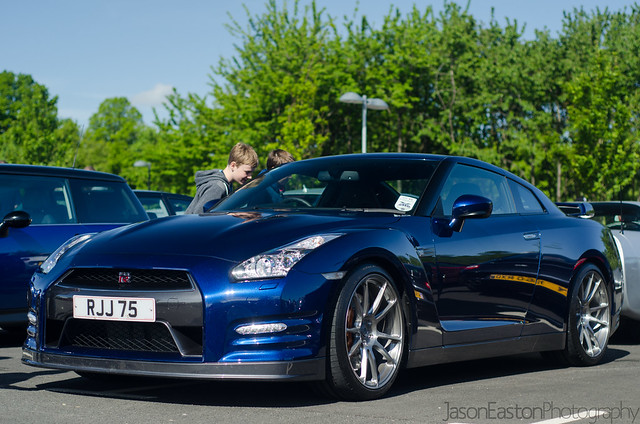 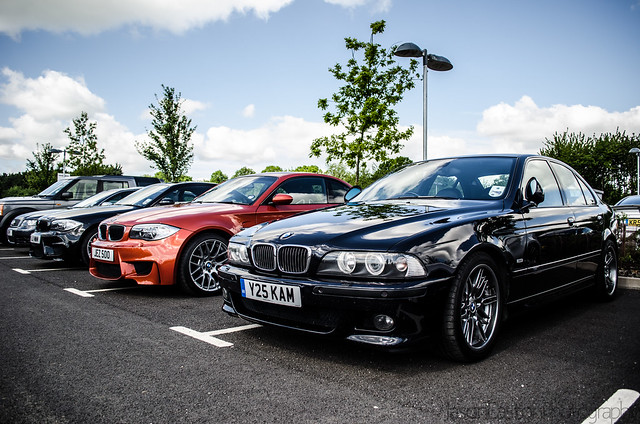 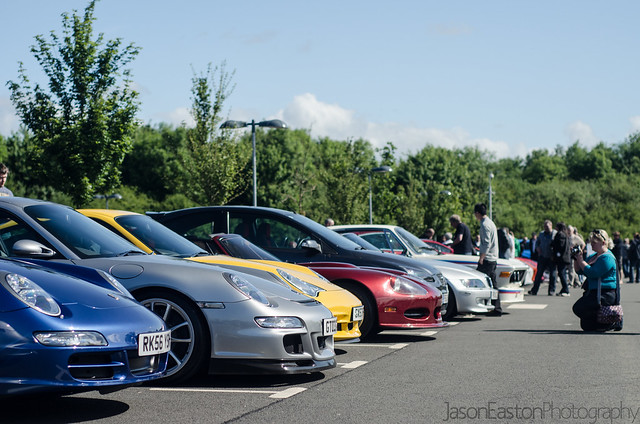 I was particularly impressed to see Jaguar had wheeled out a few of its own cars, old and new. 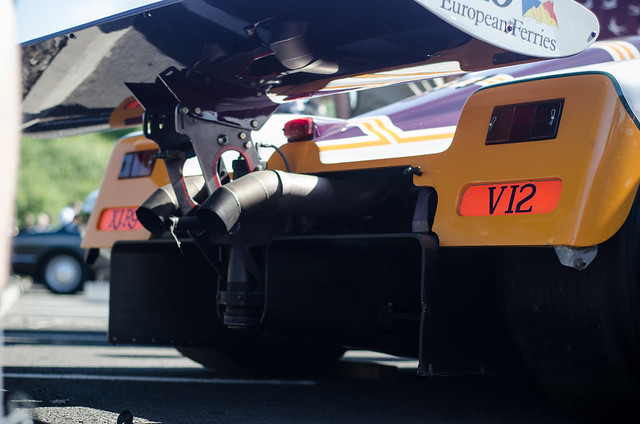 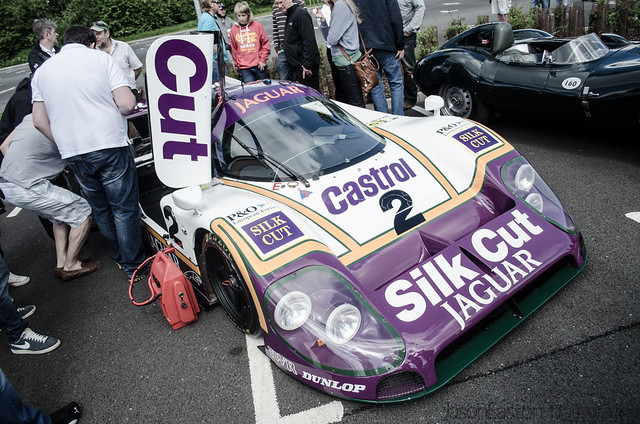 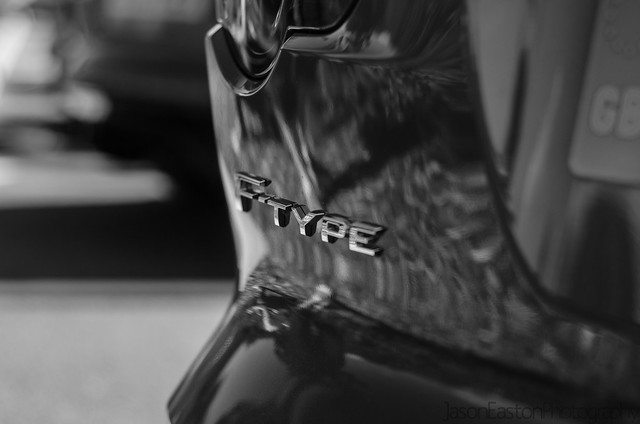 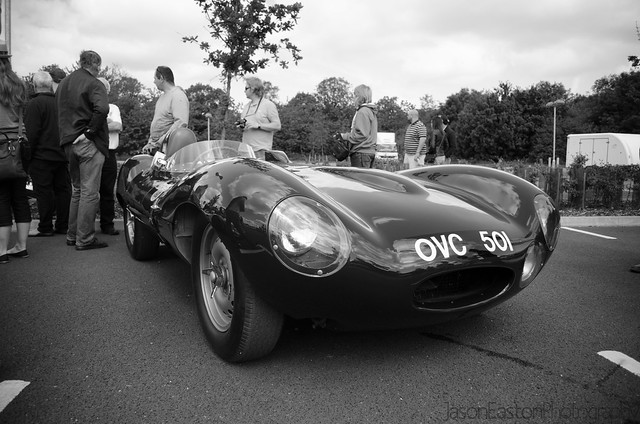 My favourite pictures of the day, were of the cars leaving. Some amazing sounds were to be heard. 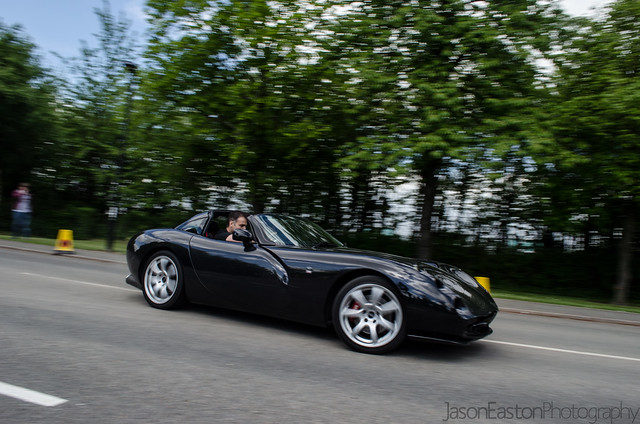 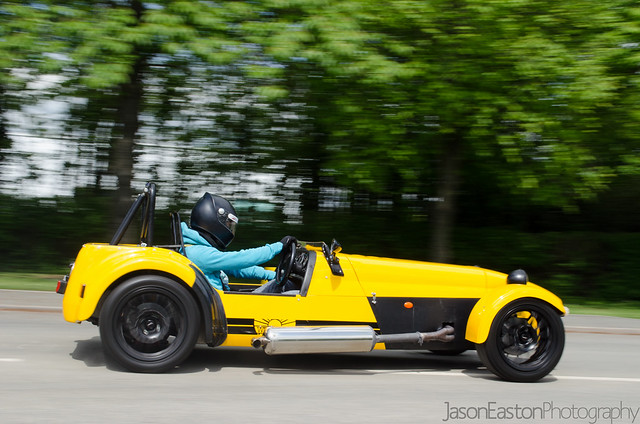 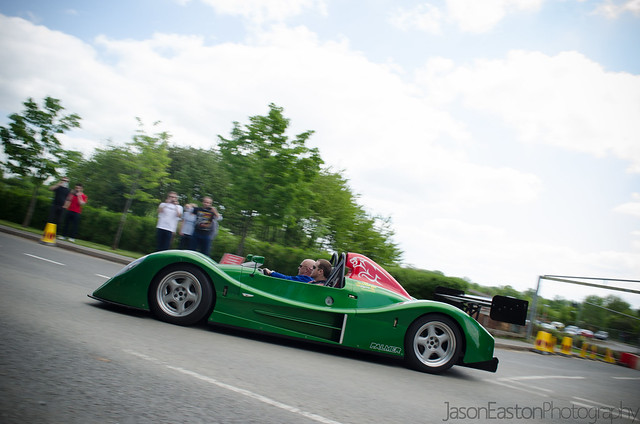 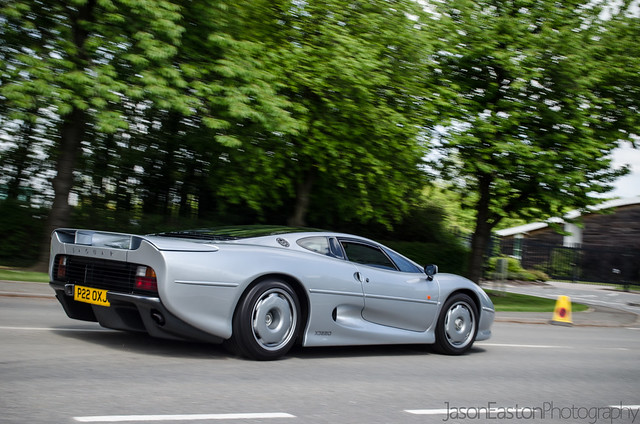 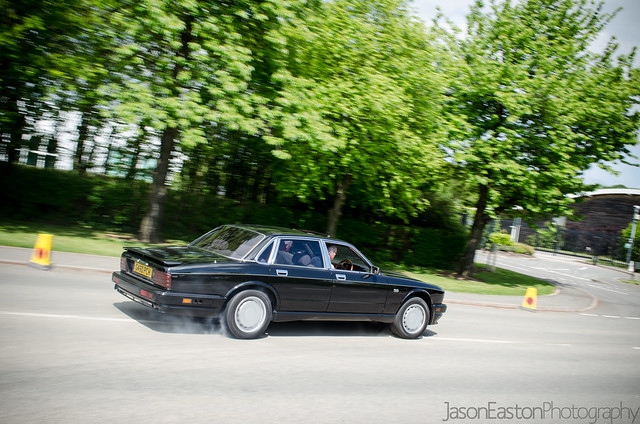 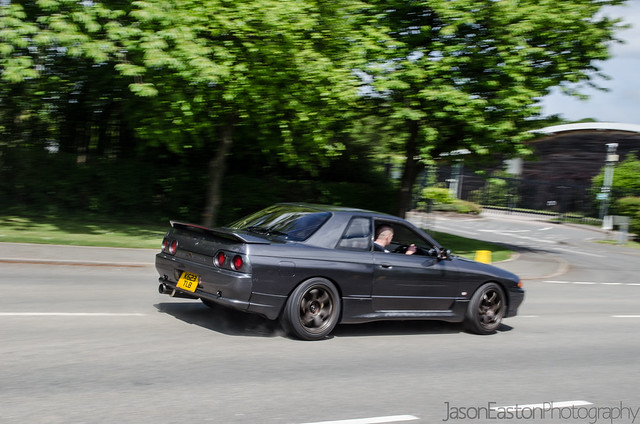 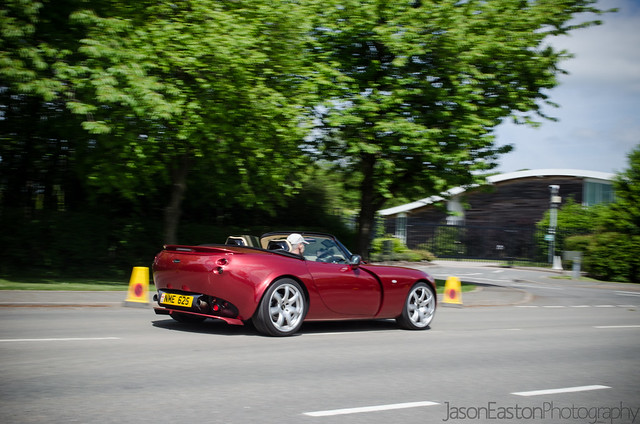 All in all, probably the best car meet I’ve ever been to. And I’m sure I’ll get to one again as soon as I can! As ever, the full set of pictures are up on my Flickr page.